July was a month to forget with a couple of dips on species which would have been lifers had I connected.
On 8th late morning news of a Sooty Tern had me hurrying down to Sizewell.  Unfortunately I arrived to be told that the bird had flown south.  I joined Peter Ransome and hopes were high that the bird would return as it had spent about an hour around the outflow rigs just offshore form the power station.  Sadly, as time passed hopes began to fade and when light rain set in late afternoon that was the signal for most people, including myself & Peter to depart.  A Peregrine was seen flying around the power station and it was nice to see lots of nesting Kittiwakes on the outflow rigs but, with Sooty Tern high on my 'most wanted 'list this was a trip to try ands forget!
A week later came news of a Large Tortishell near the reception centre at Strumpshaw.  After running my moth trap overnight on 15th I arrived at Strumpshaw mid-morning just as it clouded over!  The Butterfly had been seen earlier but with cloud increasing hopes soon faded and it wasn't seen during my 3 hour stay.  I returned next day in slightly better weather conditions as although mostly overcast there were at least a few bright periods.  I stayed about 5 hours but again there was no sign of the Butterfly while I was on site.
On 20th a trip to the roman ruins at Burgh Castle produced  both Small & Essex Skippers in the meadow beside the church.  These very similar species are best identified by the colour of the underside of the antennae tips which are black in Essex Skipper & orange in Small Skipper. 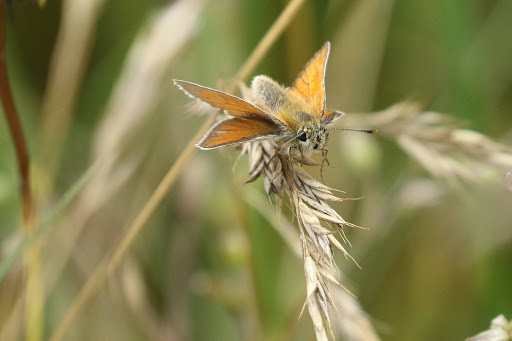 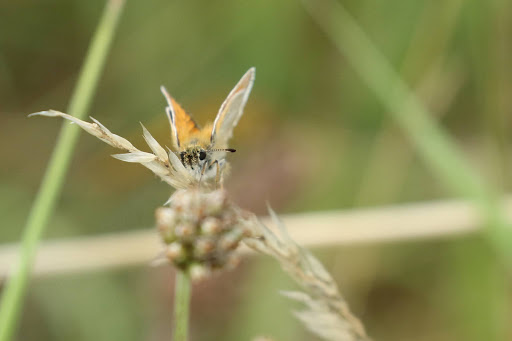 Small Skipper (top) and Essex Skipper (bottom)
From a birding viewpoint July was very quiet but at least the month ended well when I located a fine red adult Curlew Sandpiper feeding with Dunlin viewed from Breydon Bridge on the last day of the month.
I ran my moth trap on several nights during the month and was rewarded with 3 new macro moths: Broad-barred White on 6th and Lychnis & Small Blood-vein on 26th. 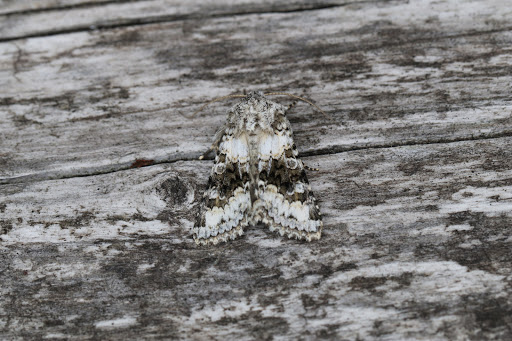 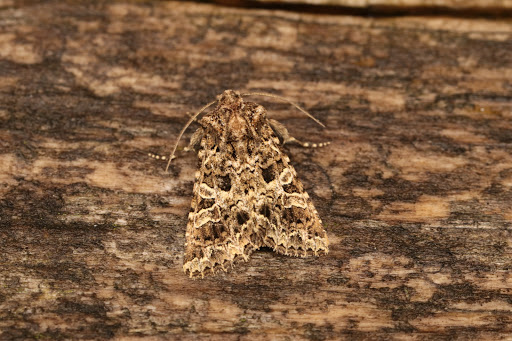 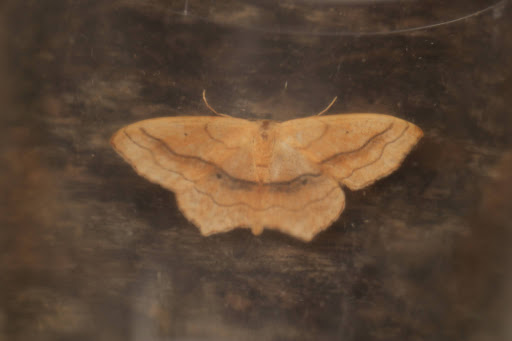 Broad-barred White (top), Lychnis (middle) & Small Blood-vein (bottom)
Although I was pleased with the new moths July was a month which, with a little bit of luck, could have been so much better!
at August 05, 2020